What is new in the WordPress 4.6 update?

Latest version of WordPress 4.6 named “Pepper”, has been released on August 16th. Beta testers had a chance to give it a go since July 20th and as usual, the new version is generating a lot of buzz. It’s said that update is primarily focused on development end of things, but there are changes that will affect general users as well.

So, here’s what is new in WordPress 4.6 for both users and developers:

User related modifications have been focused on the visual experience, ease of content creation and page load speed. Platform has also relied on Beta testers and user feedback in general to suit the changes to user needs.

This update is one of the major projects in WordPress development. When users installed new themes, plugins or updates they used to see a progress screen. With Shiny updates there’s no more process screen (meaning there’s one less page to load). Updates are now more straightforward and done almost seamlessly.

This update mostly deals with issues from the previous one. In version 3.8 the font was streamlined across all platforms to Open Sans font – this resulted in increased page load time. Version 4.6 reverts back to using the system fonts. This also means that admin may look different, depending on what platform you use.

Most of the time using WordPress is spent in post editor area. Improving this area is therefore top priority for every WordPress update.

There was an issue with auto saving feature, when the user disabled revisions. When revisions were disabled it affected the process of restoring previous posts from the auto saved version. This bug is fixed in a new update.

Also, broken links will now be highlighted. As soon as you add a link to your post, WordPress will check if the link is valid. Broken links will be in red instead of the usual blue.

Development experience has been a focus of this update. There are many smaller changes and a couple of major ones. Most of these changes will go unnoticed by everyday users, but developers will find them useful, especially because it makes the platform more intuitive. As usual with major updates, some changes will take some getting used to, but soon developers wouldn’t be able to remember the time before them.

WordPress 4.6 brings a standardized way to register metadata. The function register meta() will work similarly to register_post_type() function. It will allow developers to work on plugins and themes using standardized metadata from posts, users, objects or comments. This will make workflow faster and more flexible.

WordPress 4.6 introduced the new WPPost Type class. It changes $wp_post_types to an array of WP_Post_Type objects. This will fix existing bugs regarding accessing post type objects and their priorities.

Ultimate goal for WordPress is to enable users to use platform in any language. Changes to language pack will make translations load faster. This is especially important now when so many people are “telecommuting” to work.

New class WP_Term_Query will work similarly to older WP_Query, WP_User_Query, and WP_Comment_Query classes but with a more consistent structure, which will help developers maintain and update them more efficiently.

New feature allows developers to pre-fetch specific pages and perform background tasks. Connection to resources can be initiated in anticipation of their use. This will make developers work much faster and decrease latency costs.

With WordPress 4.6 you can create a website or start a blog easily and have more pleasurable and smooth working experience. Changes like Shiny updates will mostly affect users and the way they interact with the interface. Also edit process is now made more simple and intuitive. Changes in this area mostly fix glitches and address problems user encountered in their work. On the developer side of things, optimized query classes will require the most adjustment from users while improved resource support, and better translation service will probably be something everyone can get behind easily.

Nate Vickery is a business consultant mostly focused on SMBs and startups marketing and management. He is also a tech geek who follows and blogs about latest news in IT and consumer electronics. Nate is the editor at Bizzmarkblog.com. 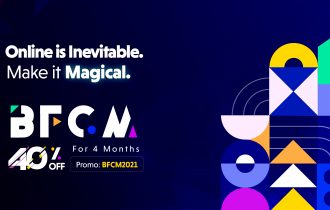 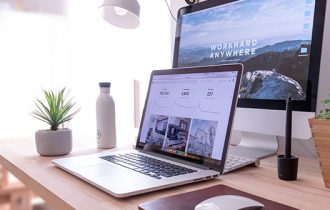 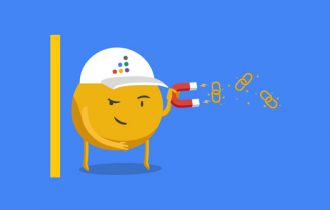 Useful Google Search Operators and How to Use Them? November 2, 2019 0 Comments 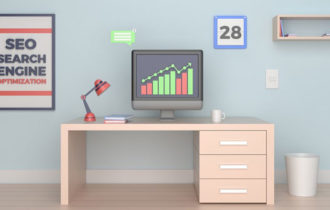 How to use WordPress to Optimise SEO September 18, 2018 0 Comments 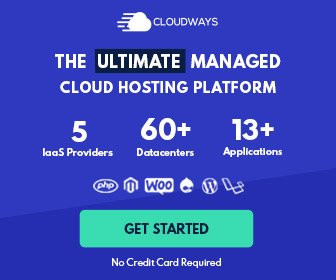